How To Make Wild Drinking Cocoa

How To Make Butter Coffee and Espresso

The Coffee-To-Water Ratio: How Much Coffee Should I Use?

How To Make Homemade Cocoa

What Is Real Food? 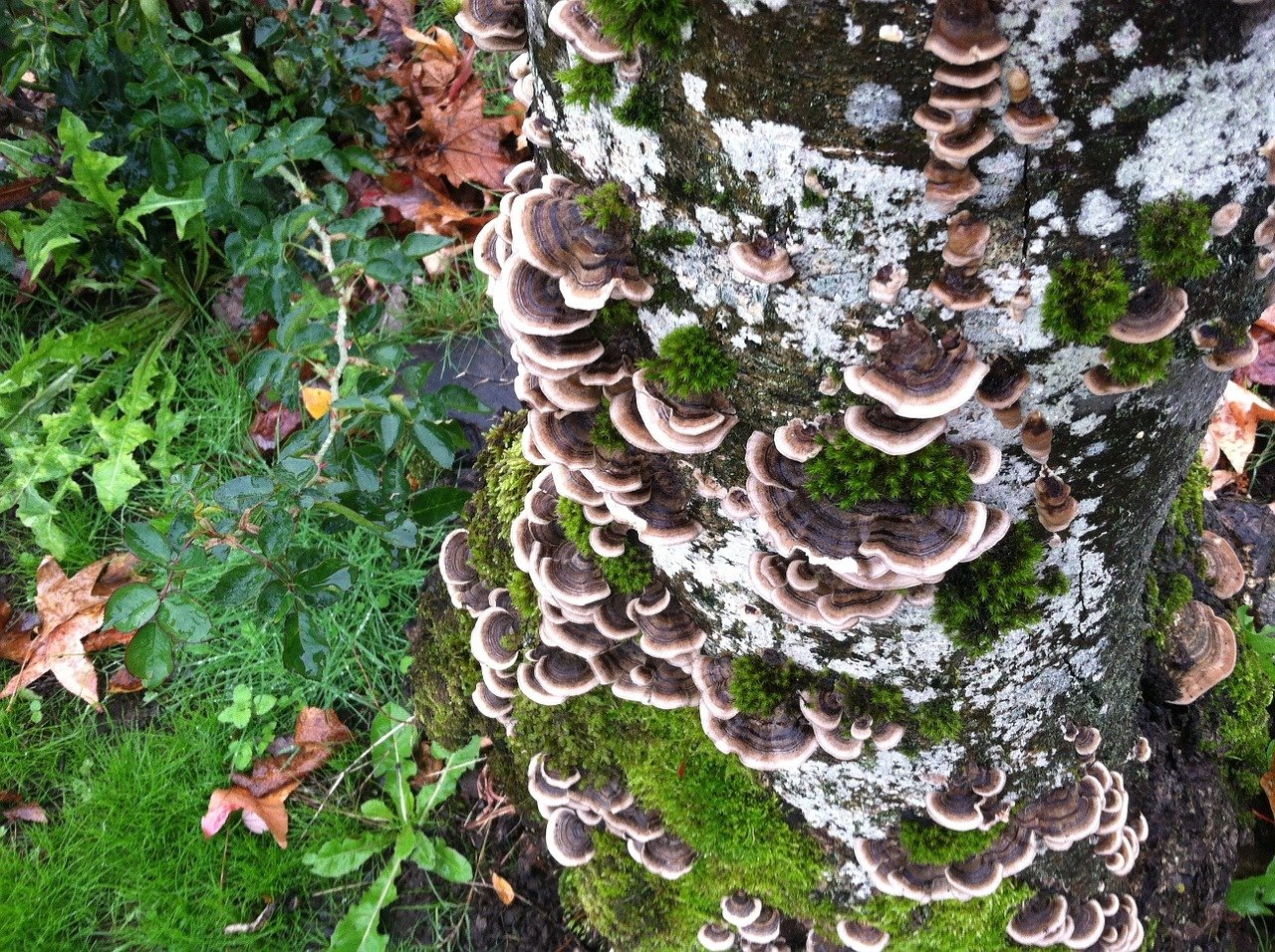 Turkey tail mushrooms are a type of medicinal mushroom that has been used for centuries in Traditional Chinese Medicine. They are also gaining popularity in the Western world due to their many potential health benefits.

In this article, we will look at some of the science behind these claims and see if turkey tail mushrooms really are the superfood they are made to be.

What is Turkey Tail mushroom?

If you are looking for an immune-boosting, cancer-fighting supplement, Turkey Tail mushrooms may be worth trying. However, more research is needed to confirm the full extent of their health benefits.

What are the benefits of Turkey Tail mushroom?

Turkey tail mushrooms contain high levels of fiber, which is great for your digestive system.

Turkey tail mushrooms are also high in several essential minerals, including iron and zinc, as well as selenium. Zinc is essential for the proper function of your immune system, as well as for red blood cell production. Iron is necessary to make red blood cells, so people with low iron levels can become anemic. Selenium is important for a healthy immune system and is often prescribed to people with autoimmune diseases, such as rheumatoid arthritis.

The turkey tail mushroom, with its shape and wavy, varying colors resembling a wild turkeys tail, has received recent attention from the public because of studies demonstrating turkey tail mushrooms' abilities to support immune function and gut health. Many edible mushrooms contain selenium, vitamin D, and vitamin B3, all part of what makes them powerful immune-system boosters and nutrient-rich soils and decomposing matter in which they thrive.

Turkey Tail mushrooms are rich in polysaccharides, beta-glucans, and antioxidants, which give them powerful immune-boosting and anti-inflammatory properties. Turkey Tail mushrooms have been shown to boost the immune system, fight inflammation, and possibly protect against cancer.

Turkey Tail Mushrooms provide an extensive array of antioxidants, including beneficial phenols and flavonoids, that may aid in the prevention of oxidative stress and damage to cells within your body. In addition to antioxidants, turkey tail mushrooms contain polysaccharopeptides, a type of polysaccharide, or carbohydrate, that have potent immune-boosting properties. These compounds are thought to be responsible for turkey tail mushrooms' potent immune-boosting properties -- improving the abilities of natural killer cells of the immune system, which defend the body from viruses and bacteria.

This study concluded that Turkey Tail mushrooms are beneficial to intestinal health because it acts as a prebiotic that may encourage the production of healthy bacteria in your intestine, which will not only help your immune system but will reverse the main side effects of antibiotics. The same study also concluded that Turkey Tail mushrooms seem antibacterial because they inhibit the growth of e.coli and Shigella. The accumulation of oxidative stress may result in multiple health conditions, like cell damage and some types of cancer. Studies found these mushrooms might have anti-cancer properties along with promoting the immune system.

Studies from eastern Europe going back decades show reassurances about the medicinal mushrooms' health benefits. All types of mushrooms - Reishi, cordyceps, and Shiitake, to name a few - offer incredible health benefits. While there is centuries, if not millennia, worth of anecdotal evidence supporting the health benefits of eating various mushrooms, including turkey tail, it is essential to remember that the research is still in progress on most of these claims.

While there are several potential benefits of taking coriolus mushrooms, there is not enough scientific or medical data available at this time to conclusively back up many of the claims consumers are making. Beliefs are in line with studies claiming that medicinally active diseases-fighting mushrooms such as Turkey Tail, Maitake, Reishi, and Agaricus blazei may provide a natural immunity-boosting, cancer-fighting medicine.

The turkey tail mushroom is known both in traditional Eastern medicine and in more recent scientific studies for several health benefits and its incredibly potent effects on the immune system.

Learn more about turkey tail in our in-depth guide.

Are there any side effects of taking Turkey Tail mushrooms?

Turkey tail mushrooms are amazing medicinal fungi with a wide range of benefits.

These little mushrooms pack a big punch, from boosting the immune system to helping ward off illness.

If you're looking for an easy and delicious way to improve your health, consider adding turkey tail mushrooms to your diet with our Wild Master Blend.

Thank you! Your submission has been received!
Oops! Something went wrong while submitting the form.